Turmeric is believed to have an antiseptic property in Ayurveda and herbs. The turmeric is grown all over in India, and it is also an under root plant. It does not attain a tall height. The turmeric oleoresin is obtained by mixing of dry ginger and raw turmeric roots, having major component curcumin necessary for oleoresin. A process used for the oleoresin is a solvent extraction process.

Turmeric has some medicinal property which makes it an agent fighting against cancer. It is the most healing and natural antiseptic oleoresin. Having, this property it is applied to cuts, sores, rashes and cures skin damage. Using it in food and recipes, it adds color and distinct aroma into the preparation. The cosmetics industry has great use of it in making of creams, massage creams and lotions.

There are no reviews yet.

Be the first to review “Turmeric 35% Curcumin Oleoresins” Cancel reply 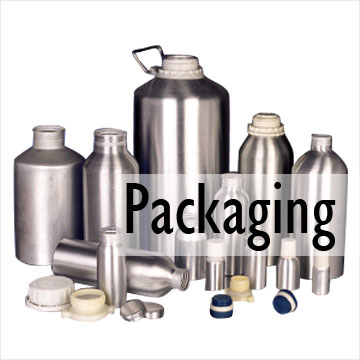 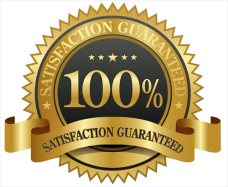 What Our Clients Says !

Thanks MRK Natural Oils for providing superior delivery of high quality essential oils. Product packaging was excellent. I wish every essential oil exporters had the same ethic. I highly recommend them to anyone and everyone! -Ray Wits, California